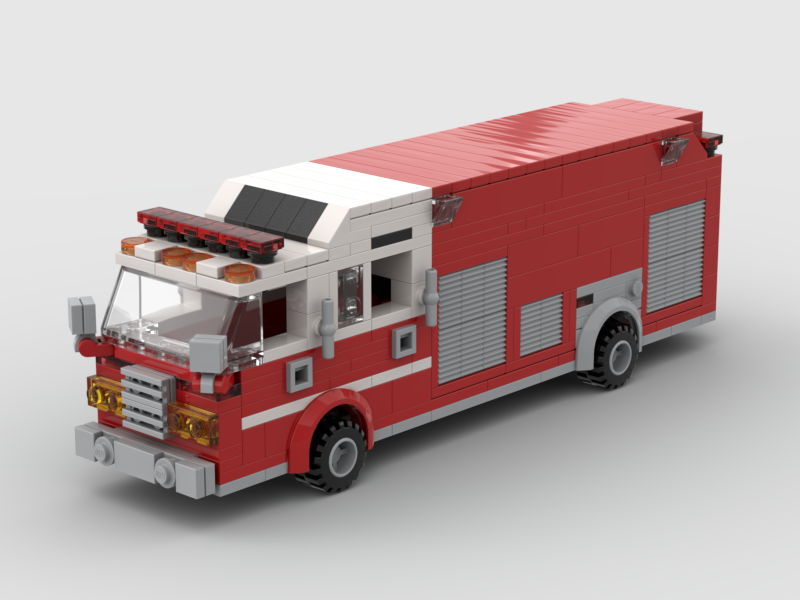 Winnipeg hazmat 7 is a 1995 Pierce Saber/Fort Garry heavy rescue. 3 of these units were purchased as heavy rescues for the city in 1995, 1 currently serves as hazmat 7, and the other 2 as spare rescues. Hazmat 7 is the hazmat support truck but is officially designated the "spills unit" and responds to all level 2 and 3 hazmat calls. this trucks carries equipment such as extra hazmat suits, large quantities of absorbents and neutralizing agents as well as other equipment. this unit is cross staffed by Engine 7 and runs the Decon unit.

There are no comments to display.