As mentioned in the poll, my next project is a Toronto Police Ford Taurus, which led me too the question, which one does the general EB community like better.

Also, Re-decorating update,  I Finished both the Armed Response Vehicles and will soon be doing my favorite, the traffic unit. You can see individual pictures of my redecorating project on the LCPF album so go check that out!! Also, if you missed my last blog, go check it out and let me know what you think of my Ford Explorer. 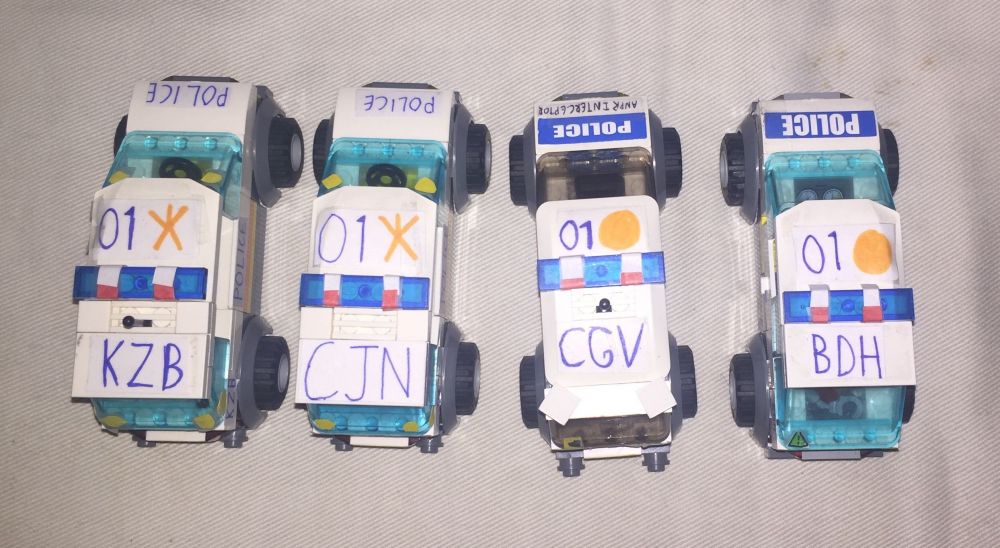